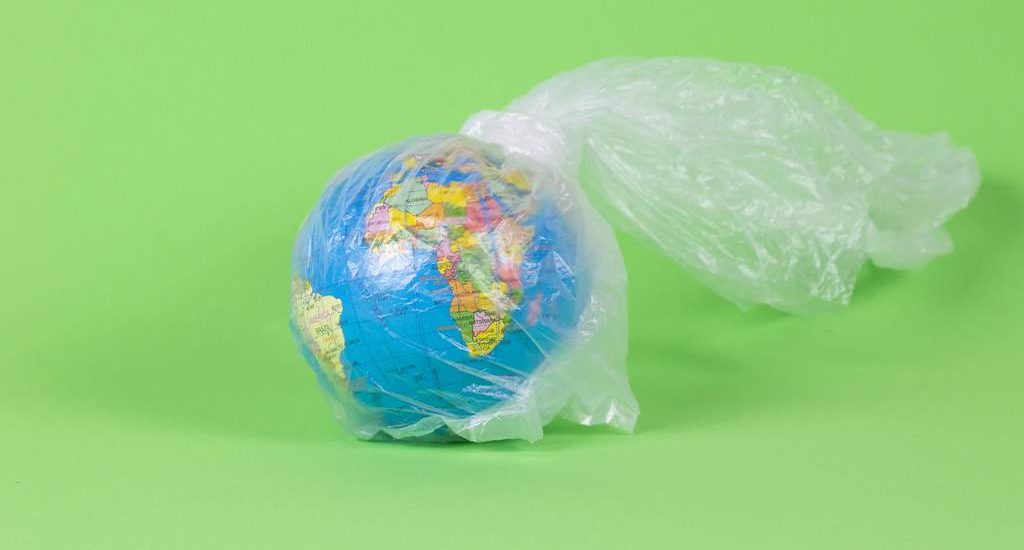 If you are reading this article from your phone or laptop (there is nothing else), it’s likely you are carrying in your hand at least 2 or 3 pieces made from plastic.

“if we are talking about there are 10 pieces in your phone”, then Nearly from 10 -15% of the phone made from plastic,

[whether inside the phone – or maybe the plastic piece is a component from all components, that form the body of cell phone – the set of the mobile or even the accessories..].

And If you have children, you certainly know the importance of plastic (toys),
about 90% of your children’s toys are made of plastic, produced sales worth the value 20.4$ billion in the last year and increased by 5% every year. [according to Romper and to the NPD Group ].

but, if you do not have children, you certainly watch  “game of thrones”. and of course, you saw this photo: 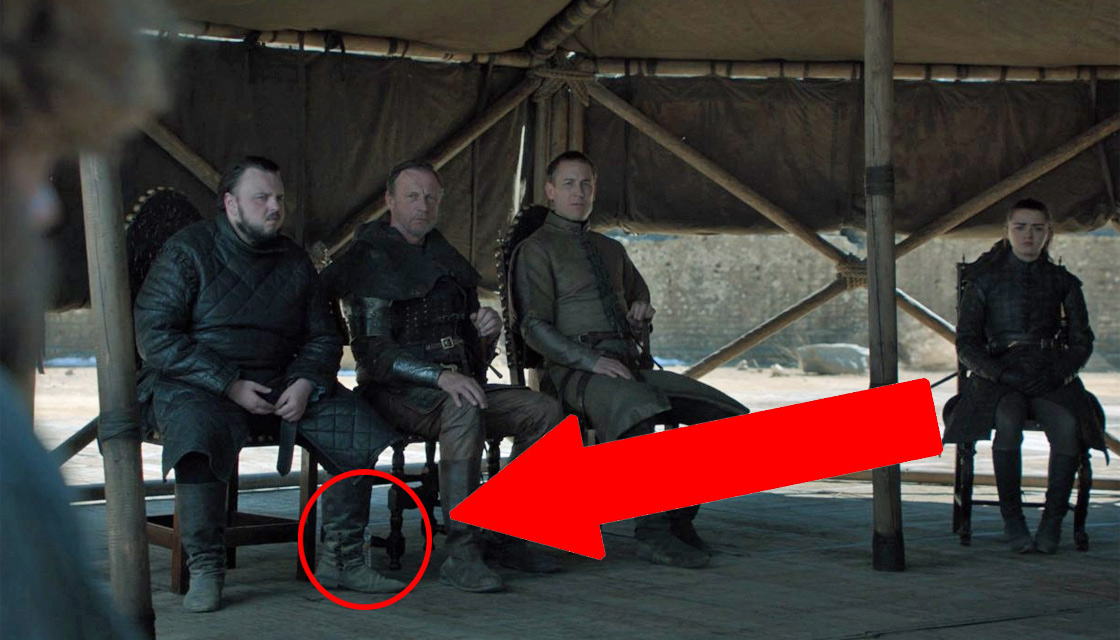 this is a plastic bottle that appeared in One of the most famous serials these days “game of thrones” , As you see in this tweet it mentioned “after Starbucks now a water bottle this show a joke “: 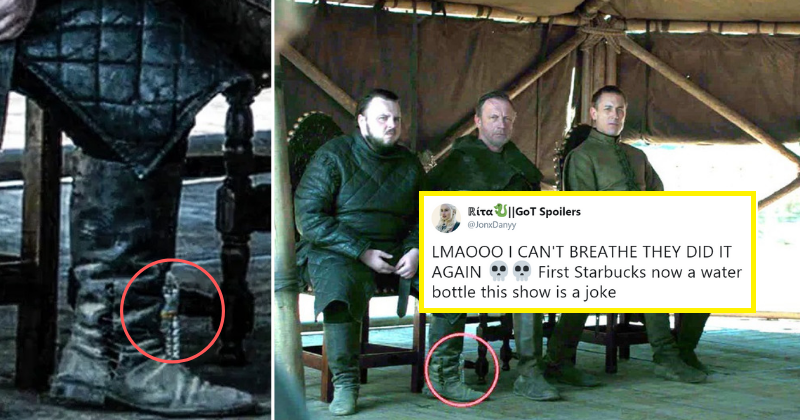 In a previous scene, Starbucks’s cup also appeared in another episode… 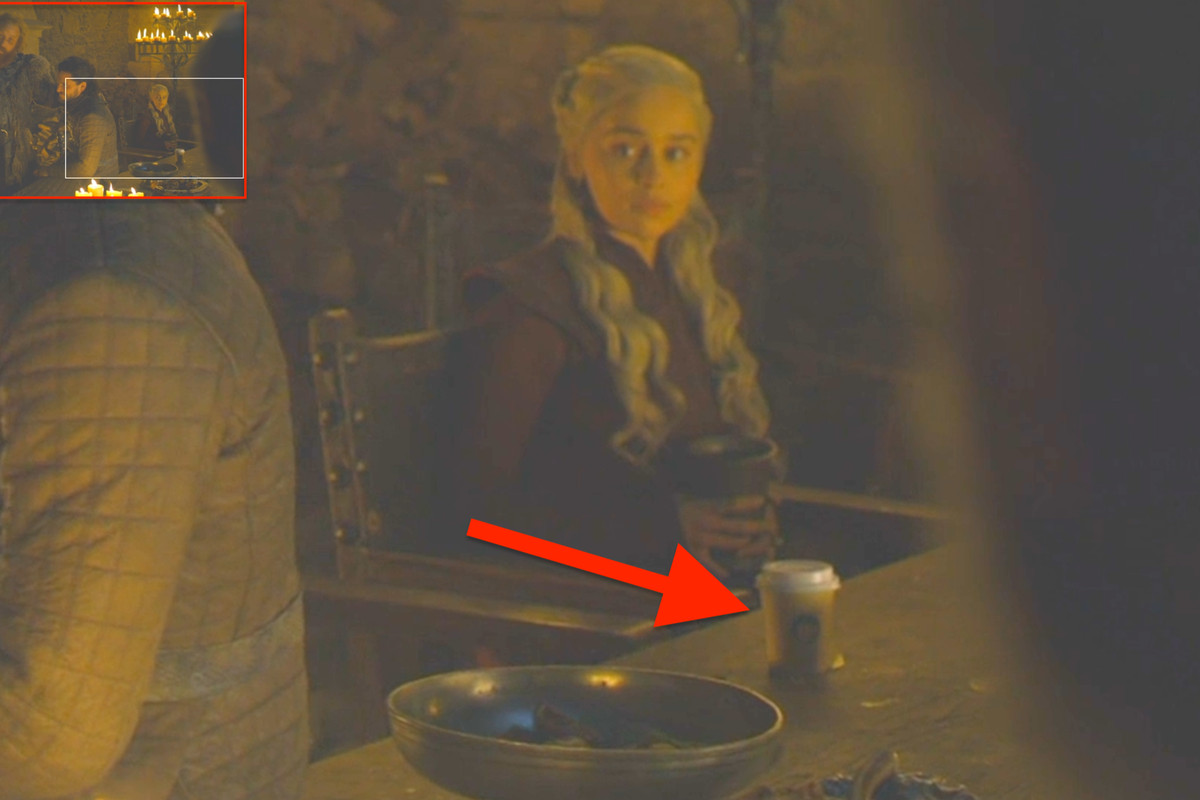 it is worth mentioning that Starbucks’s cup and the water bottle…are made of plastic….

they dispose an estimation of 13 billion plastic bottles each year

so, This is was a very short example of how we using the plastic in our daily life.

**You can read more about the plastic bottle and Starbucks’s cup from here:**.

So, what about Egypt and plastic production in Egypt?

In the last 4 years,

the plastic production in Egypt is coming from more than 1200 manufacturers,

with market volume reached to be US $ 4.03 billion dollars, and total investments are reaching about US $ 4 Billion dollars.

(market volume here, means the transactions that occurred in the plastic industry in Egypt).

As Khalid Abu al-Makarem, head of plastics at the Federation of Industries and Najwa al-Minawi, director of the Ministry of Industry,

plastic production in Egypt in the form of imports and exports: 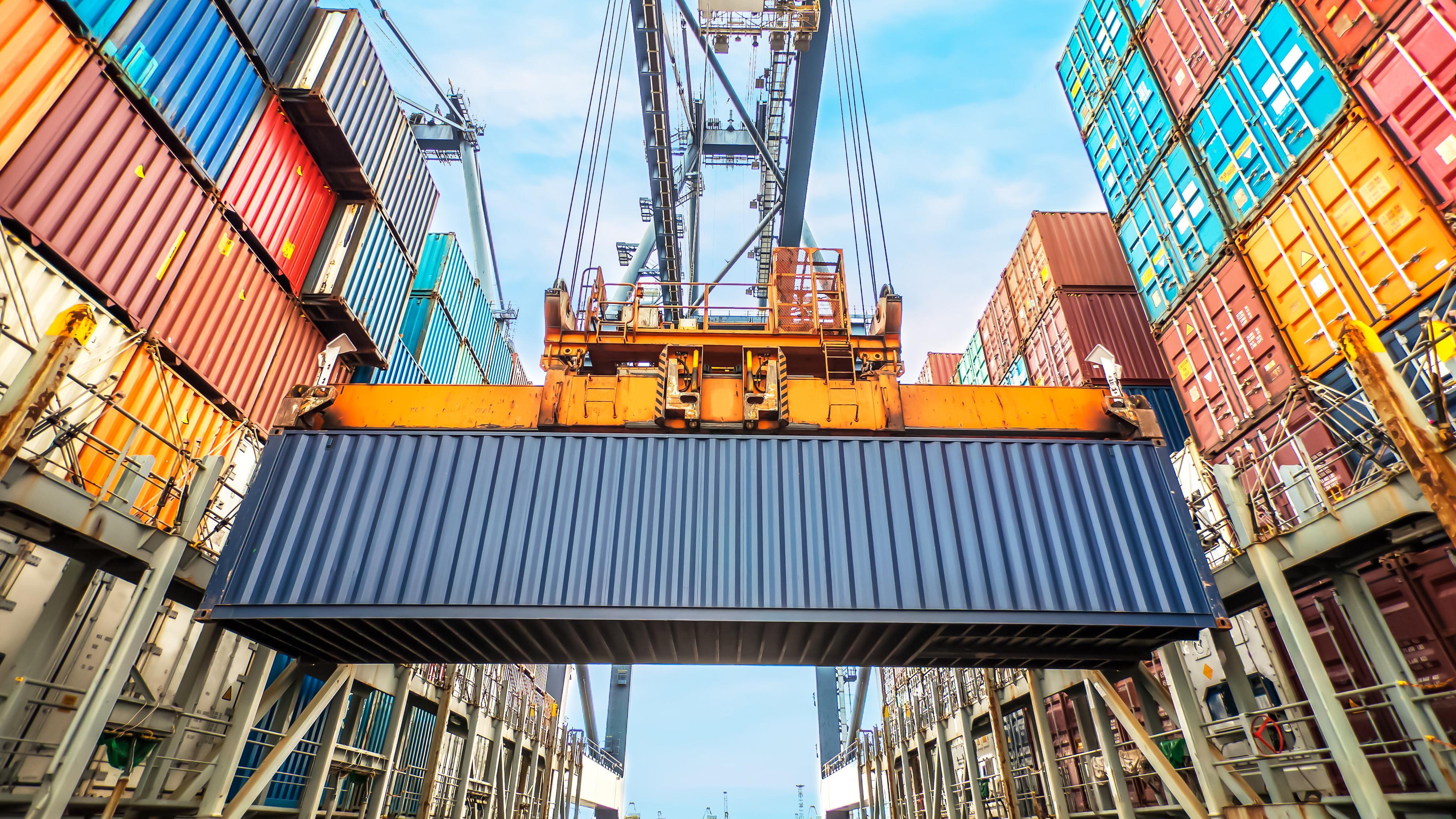 the photo is from onet

According to Egypt today Council.

the plastic production in Egypt is so important for the economy,

as plastic products around more than 30% of the total Egyptian export of chemical industries, which increased 27 percent during the first quarter of 2018,

And if we talking about the Egyptian imports of plastic, we will see that:

It is worth mentioning that, Egypt’s imports recorded $17.8 billion in the first quarter in 2018.

The relation between the plastic production in Egypt and Population Growth:

the photo is from national geographic:

Population growth is in continuous increasing (according to worldometer),

and as a result of the population growth in Egypt, the Egyptian consumption of plastic material, worth nearly US$1.6 billion in 2016, and the Demand is expected to grow by more than 25%.(according to Plastex ).

what about a very small example of plastic usage in Egypt, and this type of plastic really helps in increasing plastic production in Egypt...

the most famous and important example of One of the housewares, and the most consumed products of plastic in Egypt in the last 2 years is Plastic bags..

In the last 4 years, The Egyptian consumption of plastic pages reached to be 12 billion “plastic bags” annually,

with plastic consumption up to 25 kg per person, which Is a high number that produces Waste of 970.000 tons per year. (plastic bag waste representing 6% from 16 million tons as a waste).

This explains that: Nearly more than 80% of the plastic production in Egypt for Housewares,

Which is equivalent to more than 900 factory’s production only for HOUSEWARES.

And top areas that represent the most consumption of plastic bags in Egypt are coming from:

And this is the distribution rate of the consumption of plastic bags in Egypt:

All of these products made from plastic!…. and More and More…

This is a very small example and one of how we use plastics in our daily lives,

and as Abu Makarem, head of the plastics division of the Federation of Industries pointed out that

“the Egyptian market is large and promising, absorbing many companies and products, and witnessing competition among producers,and plastic production in Egypt has a strong ability to grow…….

how can we help you?

Contact us at SME Consulting or submit a business inquiry online.

SME Consulting co. is a new company located in Egypt that take on its responsibility to help small and medium sized companies grow and succeed in their business; by providing them consultancy services in areas such as business management, marketing services and financial services. We believe that every day our client is facing new challenges that require our help and simply that is what we do We aim to provide you with new creative services & solutions to improve your business performance.